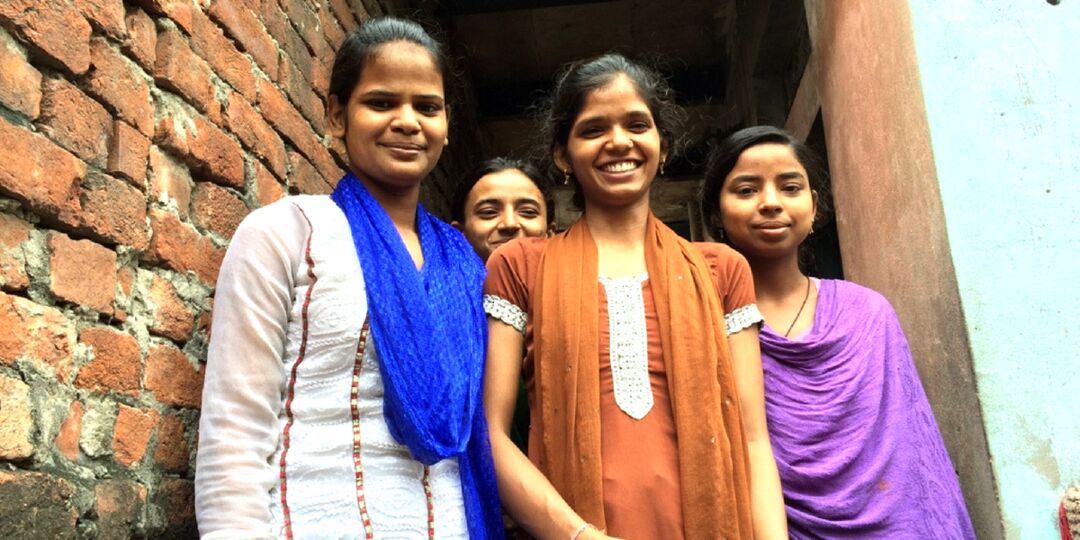 Rupali is now a role-model for her entire community!

Rupali is an 18-year-old girl with four sisters from a poor family in Uttar Pradesh. Her father, who was the sole breadwinner of the family, passed away in 2014. The family was devastated and did not know how to move forward after the tragedy.

Their lives became harder when her aunts tried to take their home and property away. Since they did not have a boy in the household, the extended family told them that none of the girls were entitled to the property. But Rupali was not willing to give up.

She decided to step up and do something to help her mother and four sisters. She began a tailoring business from her home to earn some money. With the money that came in, she was able to go to college and provide for her family.